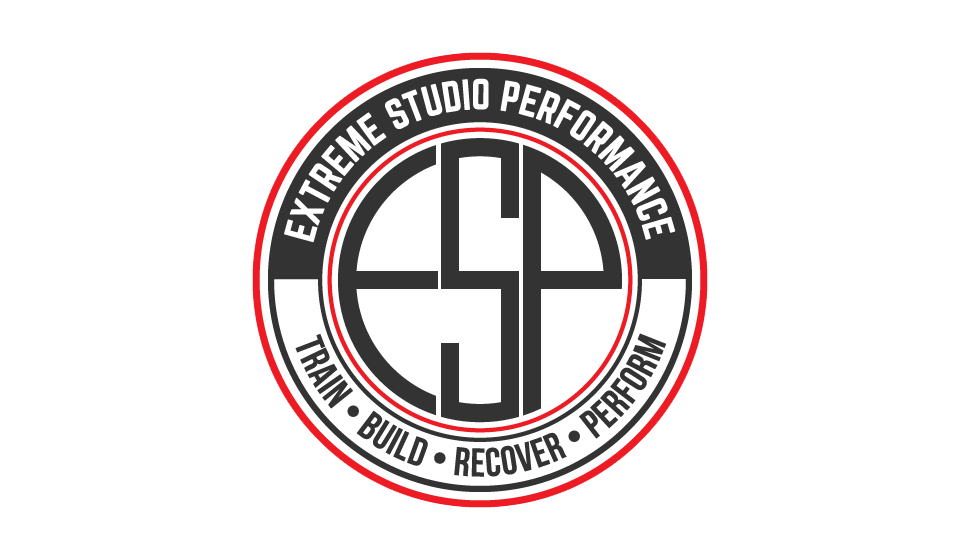 Is it Possible to Transform from Overweight to Muscular? Recomping 101 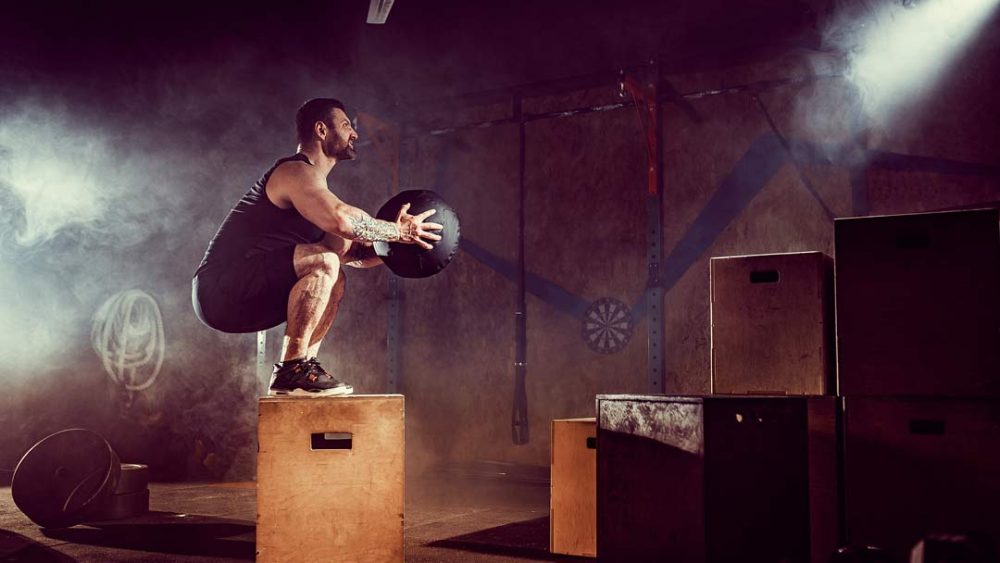 When considering physique, we usually look at bulking (putting on muscle weight) or cutting (reducing body fat).  These two activities are competing with each other. 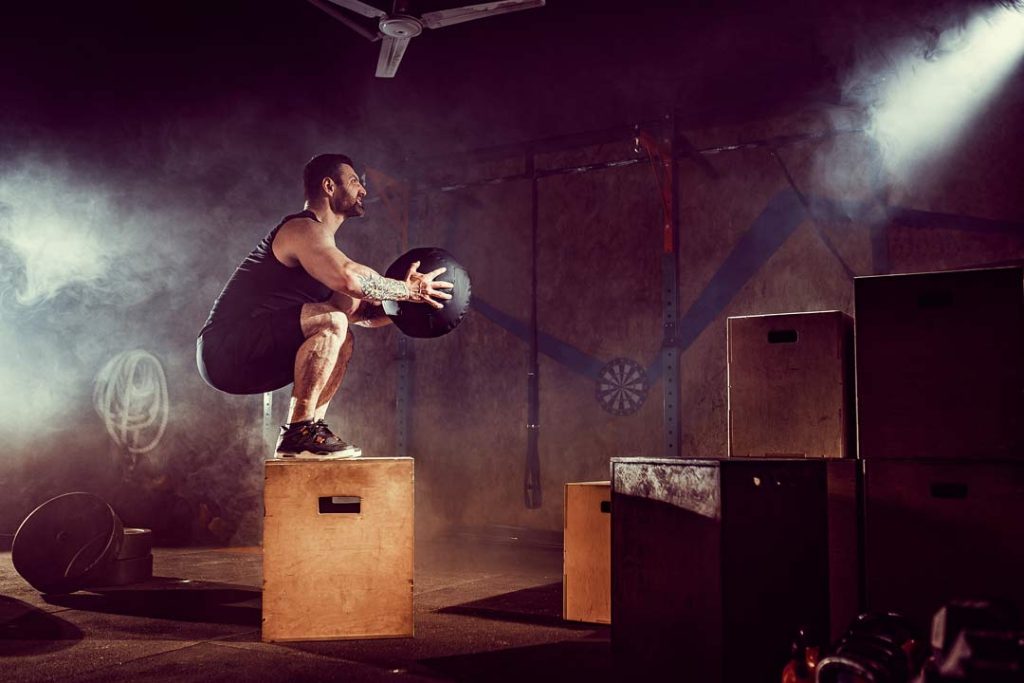 Building mass muscle generally requires a calorie surplus while also gaining some fat. Bulking up doesn’t require a huge excess of calories. Many lifters will overdo the extra calories which lead to putting on extra body fat.  Linemen in football come to mind as athletes that have tremendous muscle, but also carry extra body fat.

There are some unique situations that break these general principles and can allow you to both gain muscle mass while losing body fat at the same time.  This is known as body recomposition or recomping.  Here are three situations where recomping is a realistic goal.

If you’re overweight and want total body transformation, this might be the best news you’ll read all day.  The extra body fat that you’re carrying around can be broken down and used for energy to build muscle rather than consuming additional calories.

That means that someone that is overweight can eat in a calorie deficit and build muscle mass at the same time.  The extra body fat is storing potential energy and can be used in place of consumed calories to build more muscle.

The next group that will have success with recomping is new to weight training and not carrying a significant amount of muscle mass in the first place.  This group is might be what is sometimes called skinny fat.

Muscle mass is easier to add and requires fewer calories when you’re starting with little base muscle.  Someone that has little or no experience in weight training is going to put on muscle far easier than someone that’s been lifting for a year or longer.

Of course, if you’re a beginning lifter and overweight, then you have even greater opportunity to truly transform your body with proper training and diet.

Returning From a Break

The last group that also can successfully build muscle while in a calorie deficit are those that have experience lifting and are returning from time off.  Your break could be due to an injury or some other circumstance that prevented you from hitting the gym regularly.  Our bodies are amazing machines and our muscles do have a memory in a sense; once if we’ve reached a specific muscle mass point, it will be much easier to hit that point again compared to a total beginner.

There is Hope for Everyone

For those that fall into these three groups, it’s great news to know that it’s completely possible to both lose fat and build muscle mass at the same time with a proper lifting routine and a calorie deficit.

Those not in these groups would be more successful in reaching their goals using lean bulking instead.  A lot of times, when people bulk, they way overeat.  It’s not necessary.  Even just 100-300 calories surplus is enough for your body to build muscle bulk.

Once you’ve reached your muscle mass goal, you can drop into a cutting calorie deficit to trim a little bit more body fat.  Then repeat until your ideal physique is reached!

Reaching your fitness goals can be tough by yourself.  If you’re looking for a gym in the North Dallas Area, Stop by Extreme Studio Performance.  Our gym offers a variety of weights and machines and experienced personal trainers to help reach any fitness goals.